[Podcast] You Must Start Before You’re Ready with Engela Minshull. 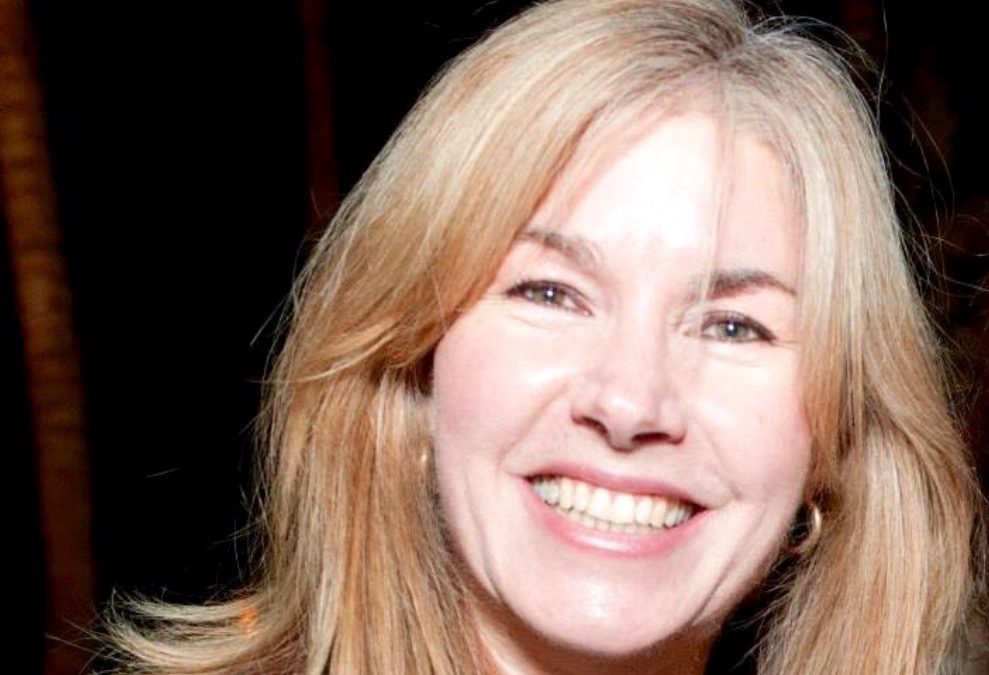 “The grass is always greener over the septic tank.” Erma Bombeck

Many people believe that success comes easily and that it comes overnight. For many this is simply not the case. Success is earned and the road to get there is incredibly challenging, but this is the way for those who dream BIG DREAMS.

In this episode we dive in deep with International Coach, Engela Minshull. Engela was the youngest television news anchor EVER in South Africa. She interviewed some of the most influential people in time, including Nelson Mandela . After earning 3 degrees she found her self faced with incredible adversity. To have a different life she would have to leave it all behind and start new. She left with a few suitcases, her young and daughter and her education. To live the life that she desired she had to leave it all behind to move to another country to start a new life. Her story is one of incredible courage. Would you leave it all behind and choose yourself? This episode is incredible.

Engela is an internationally certified coach. She earned a Master’s Degree in Business Leadership, lectured at Post Graduate level at three top tier Universities and managed multi-million pound budgets for premier retailers in London.As television news anchor, Engela interviewed some of the most influential leaders of our time, including Nelson Mandela.

A Radio Broadcaster since age 21, at 25, Engela became the youngest ever Television News Anchor at SABC Channel 1. Graduating with a Masters Degree in Business Leadership, she spent ten years lecturing at various Graduate Schools of Business and as Executive Coach to PhD students and professionals. She received the Council for Scientific & Industrial Research (CSIR) group award for Best Company Analysis; the Breakfast With The Stars Community Award for Substantial Broadcasting, as well as several awards for corporate design and presentation.

Having worked with renowned photographers and make up artists during her time as a television presenter, Engela branched out into corporate and private image consulting.

In London Engela worked in senior positions with the top three UK retailers on Bond Street and Oxford Street. She served as a representative on the Oxford Street Management Group, part of the New West End Company. London provides the perfect environment to combine her love of fashion with constructive business strategies and skills transfer. A highly sought after Branding Expert & Success Coach, Engela now consults to international and local corporations as well as coaching private clients in person and via Skype.